On this occasion, BKT supports the awareness campaign organized by Ligue de Football Professionnel in the French stadiums.

BKT celebrates the International Day against Homophobia, Biphobia and Transphobia by supporting the awareness campaign organized today by Ligue de Football Professionel (LFP), the coordinator of the French first and second division championships.

The 38th round of matches in Ligue 1 Uber Eats and Ligue 2 BKT – the football cadet championship sponsored by BKT – involves players, referees and all LFP collaborators to send a clear message: stop discrimination based on sexual orientation and gender identity.

BKT, Title Sponsor of Ligue 2 BKT, also joins the cause in taking a clear position against homophobia and any other form of discrimination. 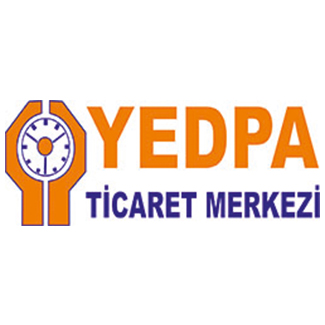